A Kiss on the Chic

Last week was such a girls week.  We had all kinds of things going on at school, at home with some get togethers and some mom/daughter girl time too.  Love those kinds of weeks!

Isabella's class did the chapel last week and she was one of the narrators as well as she had a solo.  She did SO good, I was so proud of her!  I was kind of nervous because her last experience with a solo was in Kindergarten and she skipped out on it at the last minute...  (it was a tramatic experience for her)  So I am SO glad she did BOTH of her parts!  Her solo actually started the song (Lean on Me) and she was on key, was clear and you could here her voice!  She loves to sing and I'm glad this gave her some confidence back. 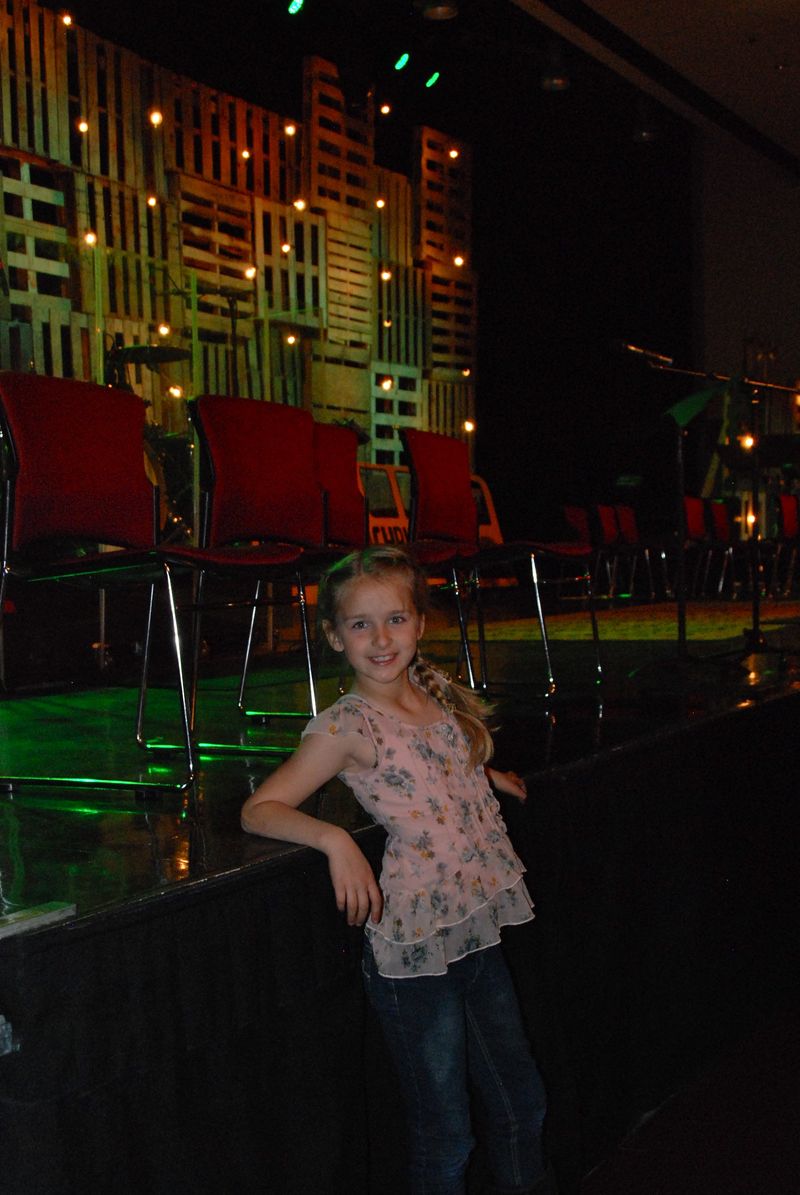 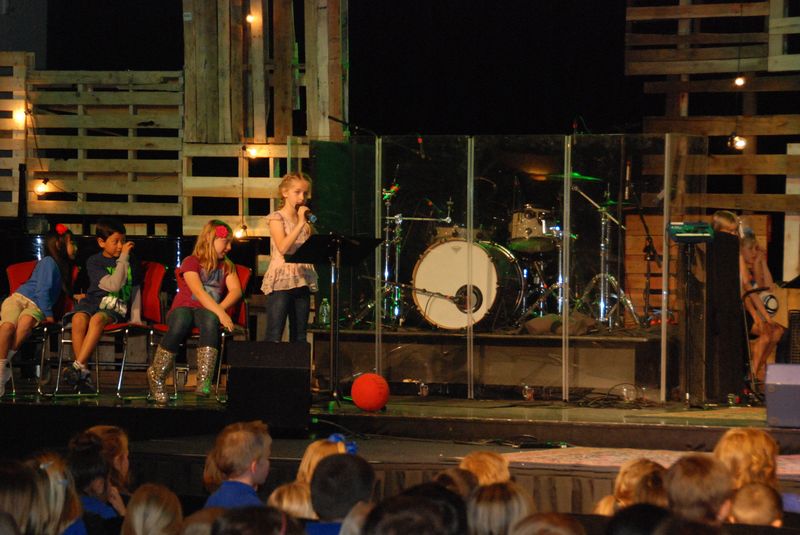 Here she is narrating for the play. 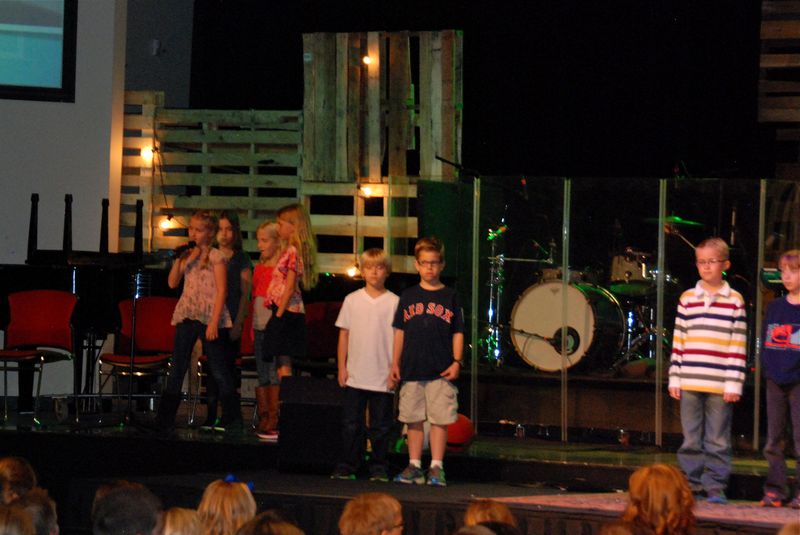 And here she is with her solo. 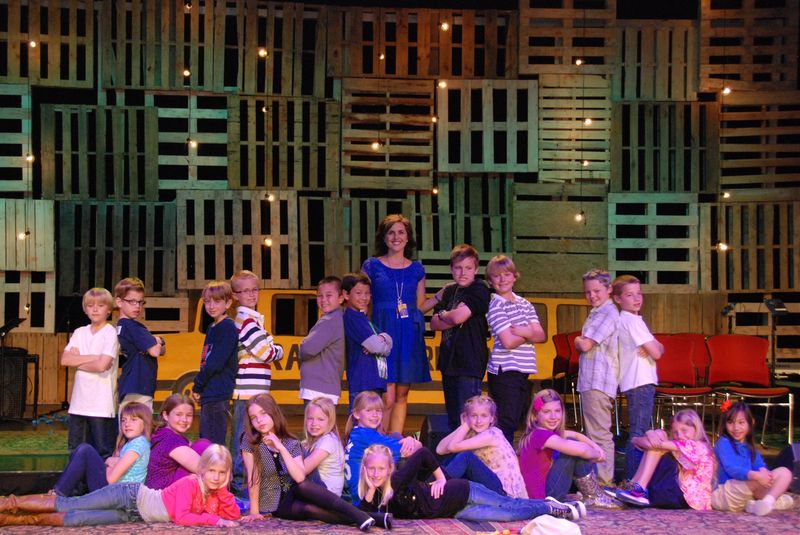 and the whole class after the performance was done.  They did GREAT!

Then later in the week we had about 6 girls over for Rebecca.  They just hung out and had some fun and then Victoria took them to the park and did a mini photo shoot, just for fun.  I'm so thankful for the great friends Rebecca has!

Here's a few cute shots from the mini photo shoot: 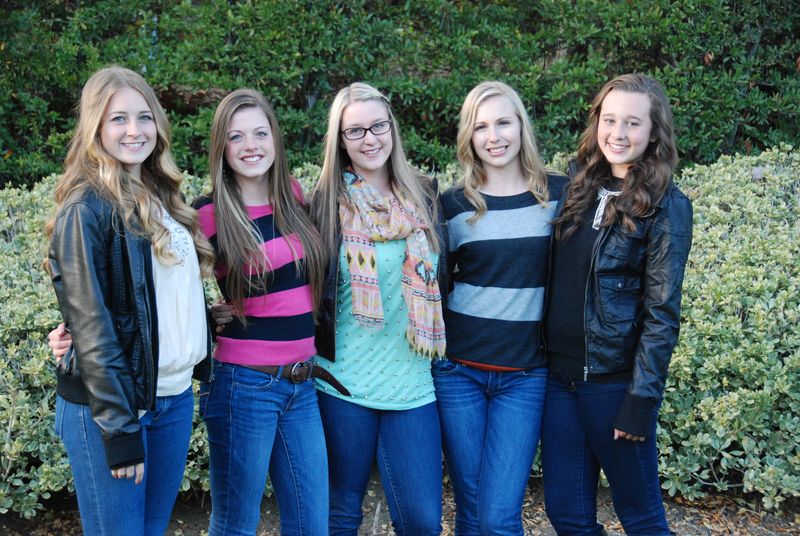 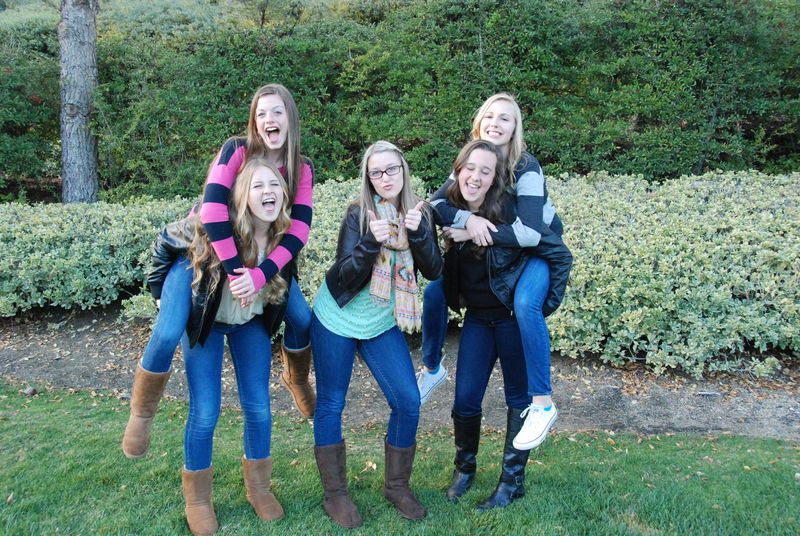 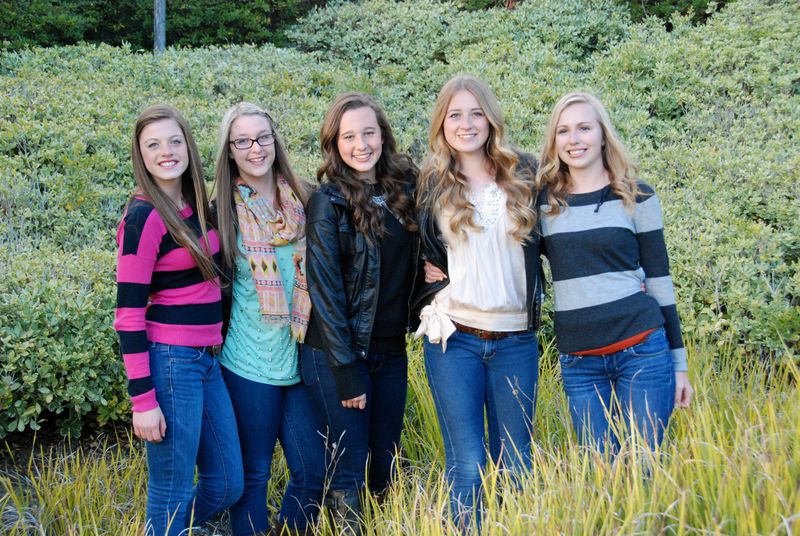 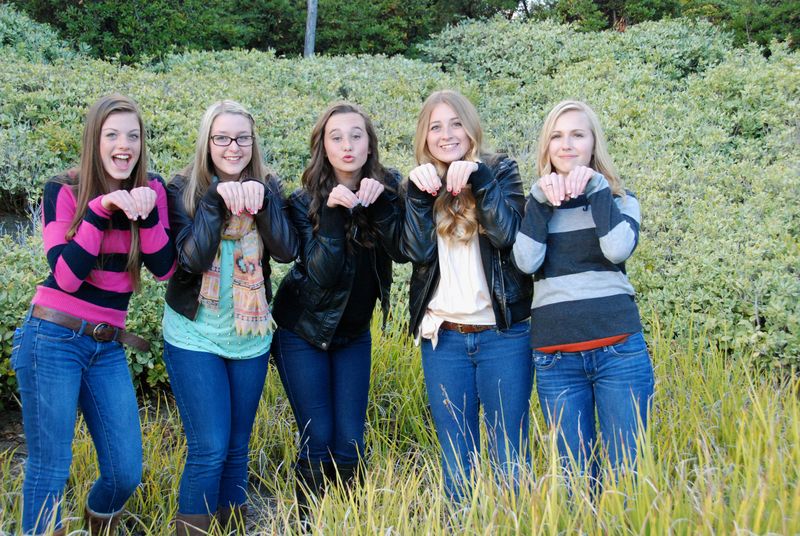 Not sure what the last one is about... but they're having fun! :)

This week is all about making TRAVEL PLANS!!  I'm SO excited for our trips this year, but trying to still figure out where to stay in Paris, what to do while there, and where else to go.  I know... such a hard life.  :)  But I'm also planning MY Creative Retreat in Italy in June, then Lance's Summit Club in Italy in September AND our France trip all at the same time, so it's been a bit crazy here!  Then I also have to plan NEXT YEARS Creative Retreat for 2014, (probably going to be in MAY)  plan for Victoria moving over to Italy for College next year, (more on that later) and figure out our schedules so we can actually SEE her while she's in Italy next year.  Thank God for my side job that will pay for some of these trips!

Oh, I'm also planning out my class for this years event in Italy and I'm SO excited to share some SNEAKS of that soon over on my Retreat Site! (I'll have a couple extra kits if anyone wants to claim one now) I found some BEAUTIFUL papers and embellishments to go with that paper I showed you last time and I can't wait to get started on that.  I really want my travel album class to be more "artsy" then your normal album class, so I'm bringing in a more altered/mixed media style to my travel album!  By the way, if you haven't heard, this years Creative Reteatis SOLD OUT, but you can join the "WAIT LIST" for next year by just emailing me and letting me know you want to be on the list.  So a busy week indead.  Did I mention I'm trying to get the hotel for my event to create a Bocce Ball Court??   :)  We'll see how that goes... 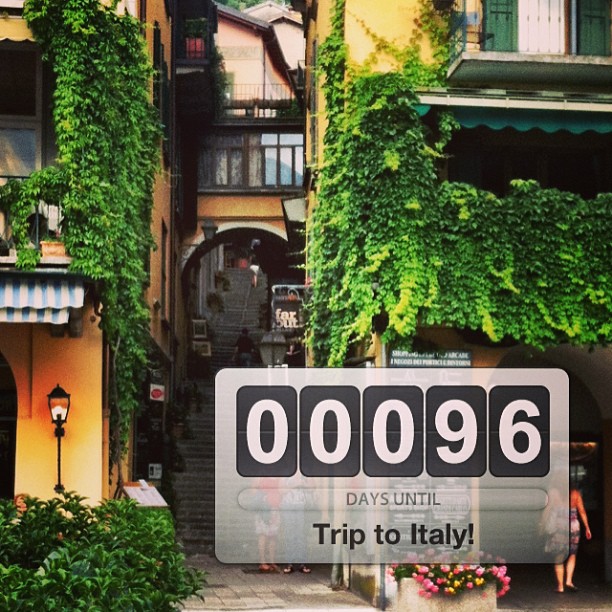 Isn't this FUN?  I found an App on my iPhone that is a countdown calendar!  I added this photo to it and now I look at it to motivate me to get in SHAPE before the deadline!  It's actually 91 days from today!  YIKES.  The app is called 365 by Big Day Lite if you want to count down to a special day in your life.

I made some Gluten Free Banana Chocolate Chip Muffins today!  I've made these before and I think they were a bit better than todays b/c I only have one type of flour left in the house and this was a last minute decision. (banana's were about to be thrown out and it's such a waste to me)  So you can check the recipe out on my Food Blog.  The girls and I thought they tasted good, but I would add a few different Gluten Free Flours for a bit better flavor.

Here's what they looked like out of the oven: 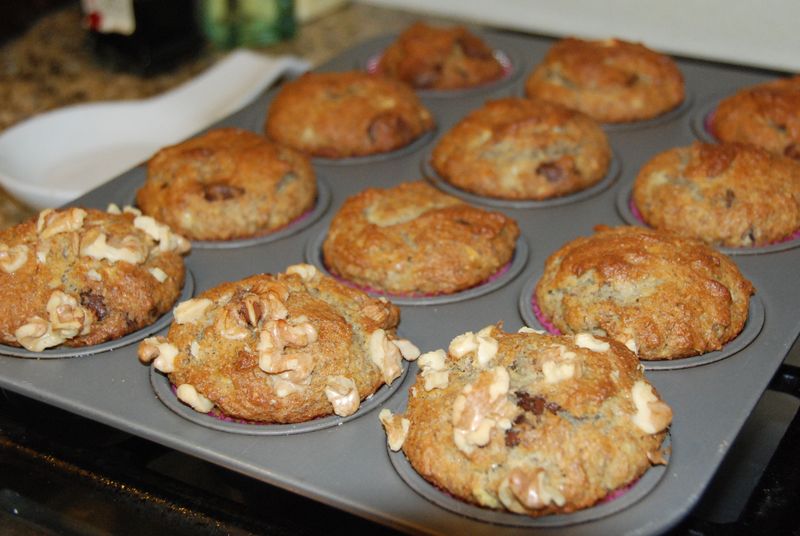 I'm the only one who likes walnuts on my muffins.  I've already had two of mine and am sad I only have one left.  :)

Oh, remember to come back here NEXT WEEK!!  There will be a BIG ANNOUNCEMENT that I'm SO excited to share!!  Really, really EXCITED!

Have a GREAT Tuesday,

The comments to this entry are closed.